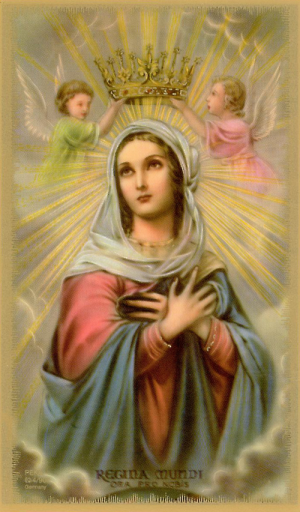 She was a lifelong parishioner of the St. Mary of the Assumption Catholic Church and was a 1949 graduate of Decatur Catholic High School. She spent countless hours arranging and tending to flowers around the Altar in the Sanctuary of the Church. She was also a member of the Women of St. Mary’s.

Aside from being a homemaker, Alice and her late husband, Tom were the owners and operators of The Food Bank, a grocery store in Geneva from 1960 – 1989. She also was a member of Herb Friends, Caliente Extension Homemakers, and the Women of the Moose 1311.

A Mass of Christian Burial will be offered at 10:00 a.m. on Thursday, May 13, 2021 in St. Mary of the Assumption Catholic Church, with calling 1 hour prior from 9:00 – 10:00 a.m. in the St. Mary’s Parish Hall. Father David Ruppert will be officiating. Burial will immediately follow in St. Joseph Catholic Cemetery.

Memorials may be given to St. Mary’s Catholic Church or to the American Diabetes Association.