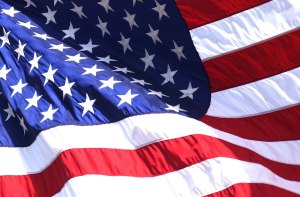 He was a parishioner of St. Mary of the Assumption Catholic Church. He was a member of the Elk’s Lodge #993 and American Legion Post #43. He retired from G.T.E. Data Services in 1992 after 25 years of service. Larry also served his country in the United States Navy during the Korean War.

He was preceded in death by 2 brothers, Karl and Frank “Benny” Elliott and a sister, Susan Pallister.

The Rite of Committal will take place in St. Joseph Catholic Cemetery, as a private family burial, with Father David Ruppert officiating.

A Memorial Mass and visitation will be held at a later date.

You can still show your support by sending flowers directly to the family
Share a memory
© 2020 Haggard-Sefton-Hirschy & Zelt Funeral Home. All Rights Reserved. Funeral Home website by CFS & TA