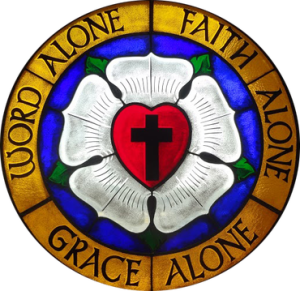 He was a member St. Peter Lutheran Church, Fuelling in rural Decatur and was also a member of the American Legion Post 43.

Frank worked for Peter Eckrich & Sons in Fort Wayne as a meat packer. He served his country in the U.S. Army.

He was an avid gardener. He coached basketball at Zion Lutheran School and was a strong supporter of Bellmont sports, particularly of the wrestling program.

Frank is survived by a brother, Ronald K. Bittner of Cedar Rapids, Iowa and a sister, Faye A. Keuneke of Decatur.

A Funeral Service will be held at 11:00 a.m. on Saturday, January 11, 2020 at Haggard-Sefton-Hirschy & Zelt Funeral Home. Pastor Leonard Tanksley will be officiating and burial will immediately follow in the Decatur Cemetery, with military honors conducted by the American Legion Post 43 Color Guard.

Memorials may be made to St. Peter Immanuel Lutheran School.