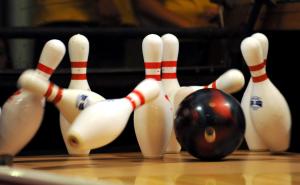 He was preceded in death by one brother, Jeffrey Vannette.

Memorials may be given to PAWS of Adams Co. made through the funeral home.