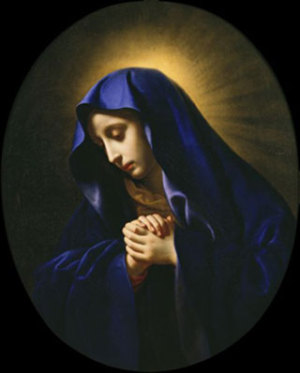 She was a parishioner of St. Mary of the Assumption Catholic Church and a 1958 graduate Central Catholic High School. She liked watching Olympic Figure Skating and Nascar racing. She loved her family and “my babies” her kittens. She enjoyed the many years spent with her family in their business of TND Fireworks.

She was also preceded in death by her stepfather, Gabby Colchin; her daughter, Michelle Beer and her son, Nicholas Bombka.

A Prayer Service will be held at 12:20 p.m. on Wednesday, February 9, 2022, at Haggard-Sefton-Hirschy & Zelt Funeral Home, followed by a Mass of Christian Burial offered at 1:00 p.m. in St. Mary of the Assumption Catholic Church. Father Stephen Colchin will be presiding, and burial will immediately follow in the St. Joseph Catholic Cemetery.