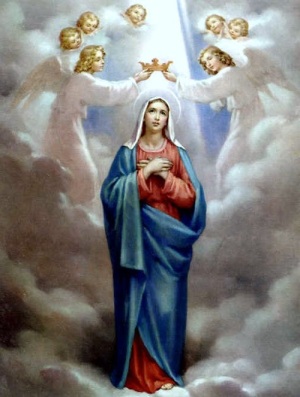 He was a parishioner of St. Mary of the Assumption Catholic Church and was a 1956 graduate of Decatur Catholic High School. He served his country as a Specialist (E4) in the Army National Guard.

Gerald worked for Corning Glass for 24 ½ years and then went on to Franklin Electric for another 11 ½ years until his retirement.

He was preceded in death by a sister, Carol Ann Loshe in infancy, a brother, R. Paul Loshe, and a brother-in-law, Lamar Taylor.

A Mass of Christian Burial will be offered at 10:00 a.m. on Thursday, July 9, 2020, in St. Mary of the Assumption Catholic Church, with Father David Ruppert officiating. Military Honors will be rendered at the Church by the American Legion Post 43 Color Guard. Burial will follow in St. Joseph Catholic Cemetery.

Preferred memorials may be made to St. Joseph Catholic School or Visiting Nurse.