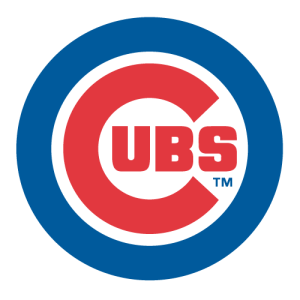 He had worked at Central Soya (now Bunge) for 35 years, retiring in 2003. Later after retirement he hauled Amish for several years. He was a member of the First United Methodist Church in Geneva and a 50-year member of the Loyal Order of the Moose Lodge 1311.

Ed enjoyed I.U. Athletics, Indianapolis Colts Football, and the Chicago Cubs. He was an avid card player, liked to hunt, and hunting for mushrooms in the spring.

He cherished his 8 winters in Florida with his wife, Carol. He was a soft-spoken man with integrity and loved his family dearly.

He was preceded in death by a sister, Bonnie Burton.

Due to the COVID-19 pandemic, the family has decided to NOT hold public visitation or funeral services. Memorials may be made to the family, checks payable to Linda L. Beery and may be sent through the funeral home.

The family would like to thank the hospice care Ed received from Family Life Care (now Visiting Nurse) over the last months and especially the loyal care rendered by Shylar, C.N.A., they will be forever grateful.

To send flowers to the family or plant a tree in memory of Edward L. Wheeler, please visit our floral store.

You can still show your support by sending flowers directly to the family, or by planting a memorial tree in the memory of Edward L. Wheeler
Share a memory
© 2020 Haggard-Sefton Hirschy & Zelt Funeral Home. All Rights Reserved. Funeral Home website by CFS