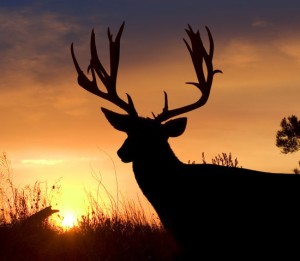 David attended Zion Lutheran Church. He was a 1963 graduate of Purdue University. He retired in 1997 with 33 years of service with General Motors. David was an avid hunter, woodworker and golfer.

David was preceded in death by a son, Scott Alan Butcher in 1966 and a brother, Phillip S. Butcher.

Burial will be in Memorial Park Cemetery in Anderson.

Memorials may be given to Zion Lutheran Church or St. Mark’s United Methodist Church.