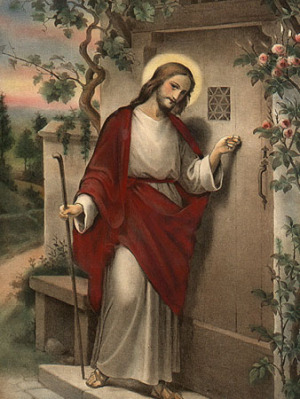 Coleen Beverly (Yoder) Mankey, a longtime resident of Preble and having lived at Adams Woodcrest in Decatur since 2014 and having just turned 91, passed away on Tuesday 19 January 2021, at Adams Memorial Hospital. She was born in Fort Wayne on 04 January 1930 as the oldest child of Theodore ‘Ted’ and Edith Pearl (Campbell) Yoder.  Coleen grew up in Linn Grove and graduated from Hartford High School.  On 12 April 1952 she married Robert ‘Bob’ Jean Mankey at Cross United Church of Christ (UCC) in Berne.

Coleen and Bob were Members of Salem Magley Church along with her Aunt Beulah (Yoder) Kruetzman (Milton) and her twin cousins Linda and Lila Kruetzman.

On 08 August 1956, Bob & Coleen’s only child, Gregory, was born in Decatur. Greg graduated as the Bellmont High School Salutatorian in 1974 and was the first Candidate from Adams County to Attend and Graduate from the U.S. NAVAL ACADEMY.  After Graduating, on 24 June 1978 Greg married Linda Eileen Rekeweg, also from Preble.  Greg served as a U.S. NAVY NUCLEAR SUBMARINE OFFICER and is now GREGORY A. MANKEY, CAPTAIN (O-6) U.S. NAVY RESERVE (Retired).

After getting married, Coleen worked at Wayne Candies, Home of the BUN, and Bob owned and operated Preble Welding & Repair.  When Greg started school, Coleen began working as a Wire Die Finisher at Fort Wayne Wire Die until she retired in 1995.

Sadly, every one of Coleen’s Immediate Family, except Greg, preceded her in death:

Visitation will begin at NOON on Monday 25 January 2021, at Salem Magley Church (7494 N  600 W, Decatur, IN 46733) [SOCIAL DISTANCING & MASKS REQUIRED PER STATE DIRECTIVES].  The Funeral Service will be held at 1:00 p.m.  Rev. Chris Hirschy will be officiating and burial will immediately follow at the Salem (Magley) Cemetery.

Memorials may be made to Salem Magley Church or Donor’s Choice Charities.

Scroll down below to find the button to view the live-streamed service.

Video is available for this event