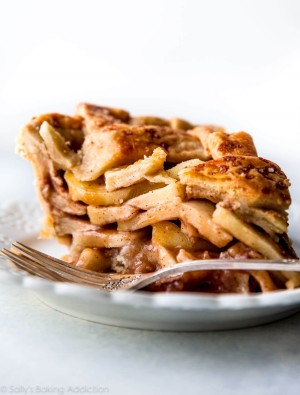 He worked in the food industry the majority of his life and was the owner and operator of the popular Corner Café in Decatur. He had exemplary culinary skills and was especially known for his homemade pies. He was a member of the Bridge Community Church in Decatur.

Andy was preceded in death by his daughter, Blair Gay.

A Funeral Service will be held at 11:00 a.m. on Friday, October 16, 2020, at Haggard-Sefton-Hirschy & Zelt Funeral Home, Pastor Mo Hodge will be officiating.

Memorials may be made to A.C.C.F. Optimist Scholarship Fund or P.A.W.S. of Adams County.