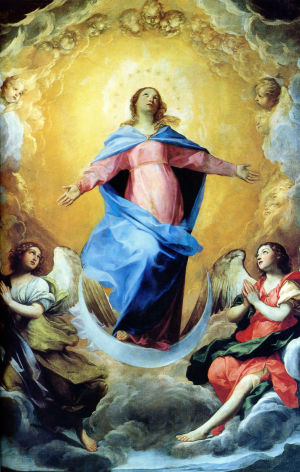 Don served his country honorably in the U.S. Army from 1951 – 1953, during the Korean War. He attained the rank of Corporal and was awarded 2 Bronze Stars. He was also a member of the Knights of Columbus Msgr. J.J. Seimetz Council 864, the American Legion Post 43, Loyal Order of the Moose Lodge 1311, and the Elk’s Lodge B.P.O.E. 993.

He was a Butcher by trade and started working when he was a teenager with his late father at the family business, Schmitt Meats. He then took over the shop in downtown Decatur and was the owner/operator for many years until he closed it in 1971.

He and his late wife, Carolyn were the founders of the Schmitt Family Reunion, an event they held very dear; as family was the first priority of their lives. Don was quite the conversationalist and was known for his stories and phrases “you might say” and “you following me”.

He was preceded in death by a grandson, Michael J. Lose on May 30, 2019; a sister, Elizabeth V. Sansbury, and a brother, Hubert P. Schmitt Jr.

A Mass of Christian Burial will be offered at 10:00 a.m. on September 5, 2019 a.m. at St Mary of the Assumption Church, with calling prior from 9:00 – 10:00 a.m. in the St. Mary’s Parish Hall. Father David Ruppert will be the celebrant. Military Honors will be conducted by the American Legion Post 43 immediately following Mass. Burial will take place in St. Joseph Catholic Cemetery at a later date.

In lieu of flowers memorials may be made to St. Joseph Catholic School, St. Vincent De Paul Society or the Schmitt Family Reunion Beer Fund.